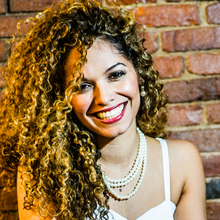 Ana Masacote, an international ambassador of Latin dance and music, has more than 20 years of experience as an instructor, dancer, and choreographer. She has loved dancing since childhood, and she began her formal dance training with folkloric dance at age 5 and Salsa at age 15.

Ana was profiled in La Voz del Mambo Magazine as “The Future of Mambo,” in Cuerpo Magazine, and the Dallas Morning Newspaper; she has been a judge and guest of honor at salsa competitions and festivals worldwide. She believes that through dance, we can break down cultural barriers while we learn to better understand ourselves, and each other.

Ana holds a BS in Management Science from MIT in Cambridge. She co-founded Masacote Entertainment with Joel Masacote in 2003 and has since spread the salsa bug to more than 30 countries across 5 continents. Ana was a recipient of the 2015 New England Salsa Music Award for lifetime achievement in dance and is an alumna of the 2015 Goldman Sachs 10KSB National Program.

Angeline Egea began her formal dance training in her native Colombia with ballet at age 5, and flamenco at 14. She performed and competed with the Julie de Donado Flamenco Dance and Theater Companies.

Angeline continued her training with belly dance, modern/contemporary, hip-hop, salsa, samba, ballroom, capoeira and aerial dancing. She moved to Boston in 2008, where she won various ballroom competitions and received a teacher-training diploma from Extreme Dancesport Academy. Angeline began salsa training at the Hacha y Machete Company in 2011 and has been performing professionally and teaching dance since then. She believes dance is a wonderful vehicle through which people can better express and connect with themselves. 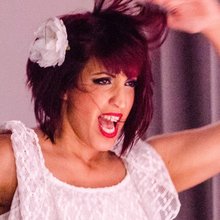 Mori Granot-Sanchez began her dancing at the age of 5 in Haifa, Israel with Israeli folk, jazz, modern and ballet and began salsa dancing at the age of 17. Her travels led her to move to the US in 2006, where she would later pursue her love of salsa and embark on a professional career in dance. She has trained and worked with Masacote Entertainment since 2011 and conducted dance and music research in Cuba and Puerto Rico through Meta-Movements Dance Co.

Mori now lives in RI and is the founder of RI Latin Dance and “Synergy” RILD performance team. Through her community work, she teaches weekly salsa classes at the Brown University salsa club, directs their “Alma Salsera” team, and runs various after school dance programs and dance classes for inner city youth in high schools for Art credits throughout the State. Outside of home, Mori is currently a part of the MasaWomen’s Troupe, under direction of Ana Masacote, and MASA2, under direction of Joel Massicot.

For Mori, life is a never-ending cycle of lessons, and she believes each day should be lived to better one’s self. Personal enrichment means nothing unless you can bring the best out of your fellow dancers and improve the dance community by creating a safe non-judgmental space for people to come together and dance. 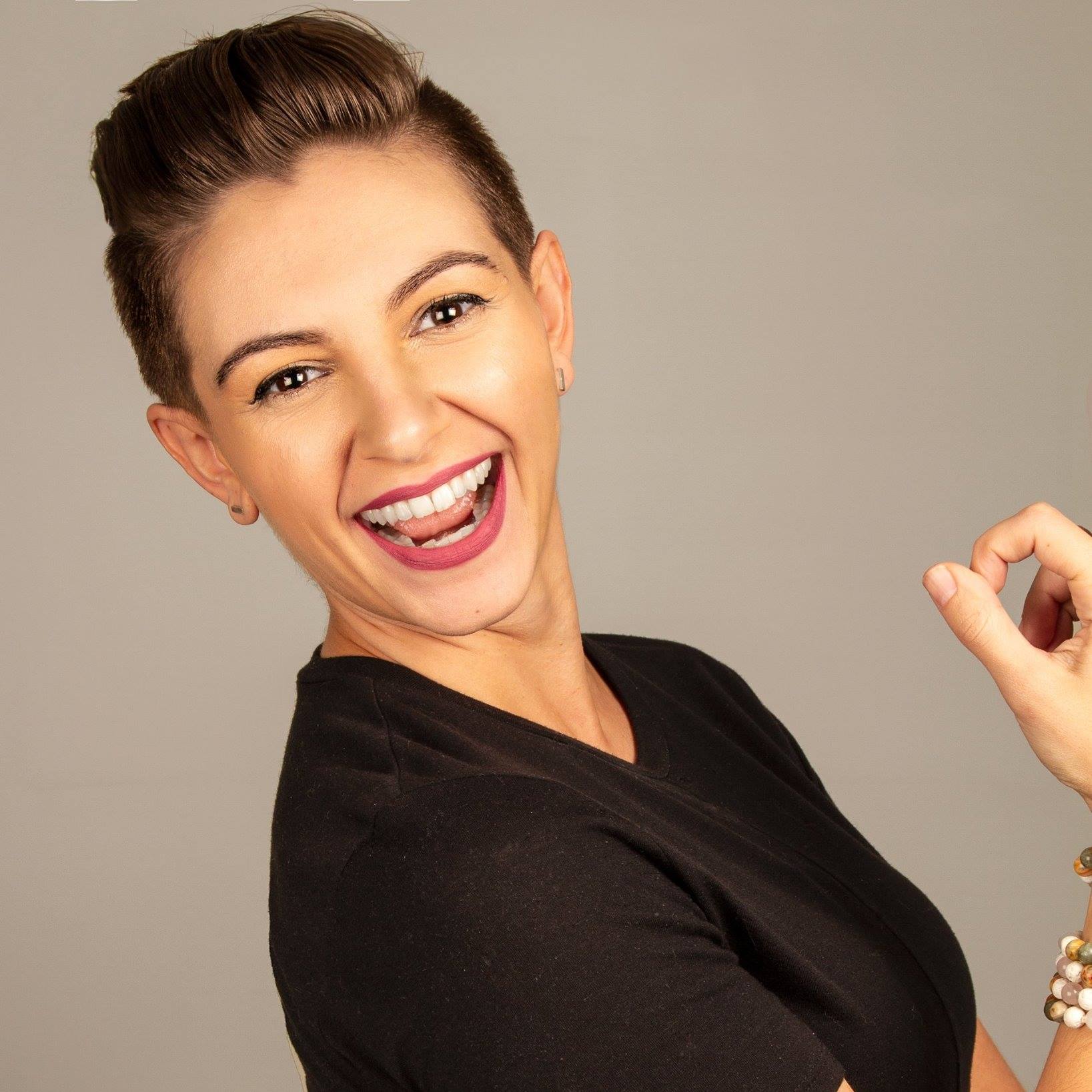 Ana Gherasim coaches our Ottawa, Canada chapter and is definitive proof that anyone can learn to dance. Discouraged from pursuing dance from a young age, she grew up convinced that she had two left feet. She took up salsa in 2008, fell in love with social dancing, and never looked back. She loves deepening her salsa and bachata skills in equal measure, and loves exploring new dance styles.

A lifelong learner and educator, Ana is passionate about the pedagogy of dance and is always looking for ways to tweak and improve her own teaching as well as share this knowledge with others.

We suggest moving this party over to a full size window.
You'll enjoy it way more.
Close
Go Fullscreen